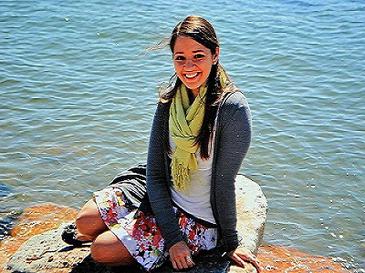 On December 14, 2012, Soto was teaching her first grade class at Sandy Hook Elementary School when Adam Lanza forced his way into the school and began to shoot staff and students. After killing fifteen students and two teachers in the first classroom, Lanza entered Soto’s classroom. Soto had hidden several children in a closet, and when Lanza entered her classroom, she told him that the children were in the school gym. When several children ran from their hiding places, Lanza began shooting the students. Soto was shot after she threw herself in front of her first grade students.