1LT Michael L. Runyan was on his first deployment to Iraq with the 25th Infantry Division when his convoy was hit by an IED. 1LT Runyan was the only casualty.

This workout was created in Michael’s memory by his friend, Zach Carter of Molon Labe CrossFit (Macedonia, OH):

“Michael was my best friend and as close to me as a brother, like a brother to my two brothers, and like a son to my parents. He attended Xavier University and went through the ROTC program to become a second lieutenant upon commissioning in May 2008. After already having a 5k run in his honor done on the Sunday of Memorial Day weekend, I wanted to create a workout to honor him on the day of his passing which just so happens to also be my birthday. The movements are made to reflect Michael’s personality: the grunt work to do burpees, the strength to do the deadlifts, and his love to do pull-ups. The rep scheme reflects the day he passed 21 July 2010 and the time of 24 minutes reflects his age at the time of his passing.” 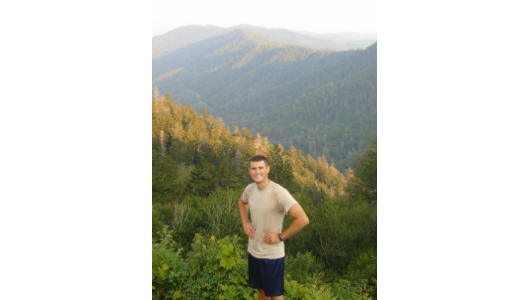